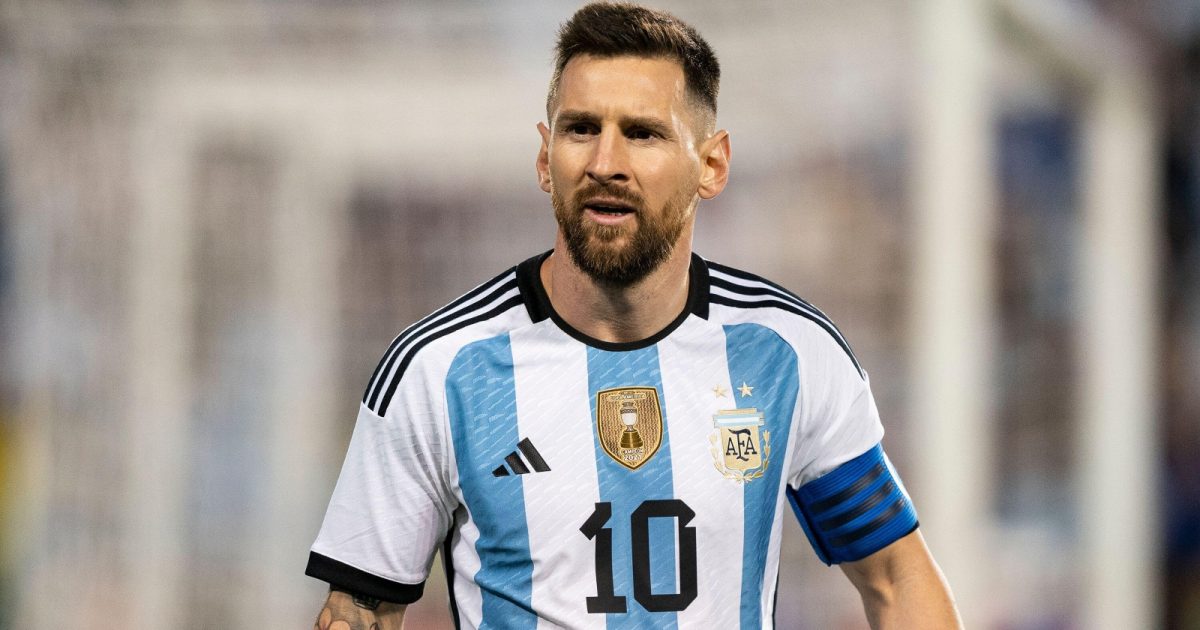 It’s World Cup time and I thought I would share this example of how Nike lost Lionel Messi, the best player in the world. It is behind a Wall Street Journal paywall so here is a section to see my point;

That was the year Mr. Messi turned 18. It was also the year that anyone who was anyone in soccer learned that he could no longer be ignored as he led Argentina to the 2005 FIFA World Youth Championship, a World Cup for under-20s.

“Lionel Messi will be my successor,” proclaimed the late Argentine legend Diego Maradona, considered one of the greatest-ever soccer players. “He will be the new golden boy.”

Everyone from Barcelona to Beaverton knew that Mr. Messi’s next stage needed to be the 2006 World Cup in Germany. Nike began getting its stars in order more than a year ahead of time. It arranged a photo shoot with Mr. Messi in Barcelona and had him perform all the tricks in his repertoire, over and over, from every angle. But early the following year, Nike received a call telling them to scrap all of it.

Nike executives couldn’t believe what they were hearing. The company had been shipping boots to him since he was 14 years old, and it sponsored the only pro club he had ever played for. If ever there was a natural candidate for a lifelong bond with the Swoosh, Mr. Messi was it.

This flew in the face of decades of soccer dominance by Adidas. The company founded by two brothers in Bavaria had ruled the sport ever since inventing the first modern soccer boot in the 1950s. It later cemented that spot by sponsoring elite clubs, top players, and the World Cup for which it has manufactured every tournament ball since 1970.

But even with all that heritage, it was never obvious that Adidas would be able to pry Mr. Messi away from such a powerful competitor. How it happened came down to a combination of factors, all linked by the single thread of Jorge Messi deciding that Nike wasn’t treating his son properly. In one telling, Adidas had stepped up its game with ever-increasing offers to the Messi camp, reaching $1 million a year, while former Nike executives remember the money men in Oregon declining to go to war over a teenager.

Another person familiar with how Nike lost Mr. Messi remembers it coming down to something a little more trivial. Leo’s father had made a seemingly innocuous request for more athletic gear, only to find that neither Nike Iberia nor Nike South America was getting back to him. That was enough to sour the relationship. Nike, this person said, let Mr. Messi get away for a few hundred bucks worth of tracksuits.

It all came down to the fact that the father thought his son wasn’t being treated properly. Amazing, right?

How does this relate to retaining physicians? For one, it may not be the doctor who is the decision maker. The spouse may decide you are not treating him or her appropriately. That is lesson one.

Lesson two is the crucial one. The last paragraph explains how something trivial could be the last straw. Making a seemingly innocuous request that was ignored sealed the deal. They lost Messi over a “few hundred bucks of tracksuits!”

Hospitals are doing the same thing every day! They are losing doctors over stupid things. Maybe it is not tracksuits, but it could be a new white jacket because the old one is stained. It could be food options in the Doctor’s Lounge. It could be a new stethoscope that is needed. It doesn’t matter.

How is a hospital supposed to keep up with all the little things? Ahhh. The secret sauce. You need a dedicated Physician Liaison. I explain this in detail in my book on Physician Retention.

You need a Physician Liaison working in a dedicated Physician Retention Program so you don’t lose your Lionel Messis over something trivial.