The Cost of Not Paying Attention to Your Physician Retention Rate

The Cost of Not Paying Attention to Your Physician Retention Rate 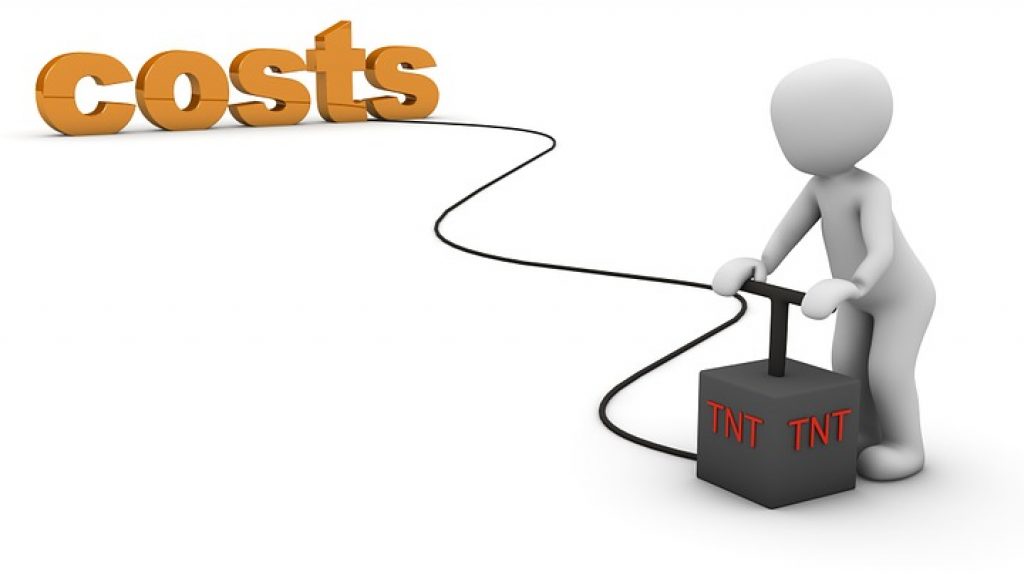 Every business is taught that it is more financially rewarding to keep your regular customers than to accrue new ones. Unfortunately, that does not trickle down to the treatment of their employees. This two-year old survey found:

Despite 87 percent of overall respondents calling improved retention a critical or high priority over the next five years, 20 percent said there are too many competing priorities to focus on fixing the issue.

In other words, HR is paying lip service to retention while spending most of their time elsewhere. And then there is this:

Despite the costs of employee turnover, organizations are more likely to invest in recruiting new employees than in retaining existing talent. The survey found that 97 percent of respondents are planning to increase their investment in recruiting technology by 2020, including nearly a quarter (22 percent) who anticipate a 30-to -50 percent increase in spending.

Has this changed with the “Great Resignation”? Of course not. It’s gotten worse. How about in healthcare with employing physicians? Nope. It’s a catastrophe. Each doctor who leaves costs up to $1 million to replace.