To All Hospital Administrators: You Cannot Replace Physicians

To All Hospital Administrators: You Cannot Replace Physicians 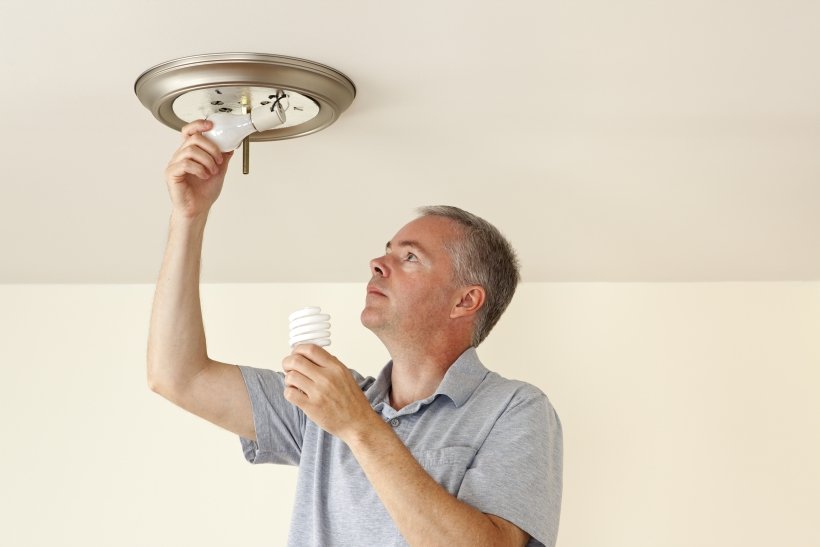 I speak to a lot of doctors all around the country and all I hear is the same thing:

THEY ARE TRYING TO REPLACE US!

Is this true? Very much so. This article is a couple of years old but it’s only gotten worse:

Across the country, corporations and government agencies are replacing physicians with nurse practitioners (NPs). While these entities argue that they have been forced to hire nurse practitioners due to a supposed physician shortage, the truth is that physicians are being systematically fired and replaced by lesser qualified clinicians on the basis of profit. This short-sighted trend is dangerous for several reasons.

Is this “Great Replacement” trend a good thing? 100% no. From the above linked article, you can see the decrease in quality of care. EDUCATION and TRAINING matter and you cannot compare the training on nondoctors to doctors. It’s a whole other ball game.

This is about economics but it should be about patients.

That study analyzes the American Association of Colleges of Nursing’s list of accredited doctorate of nursing practice (DNP) programs. Of the 533 DNP programs established between 2005 and 2018, researchers found, only 15% were clinical in nature, while the others focused on leadership and administration topics.

“That means 85% don’t give them any additional clinical training, yet now they have doctor in front of their name,” Dr. Bernard said. “Patients don’t know that it’s almost more like an academic type of a doctorate than a clinical doctorate.”

Read this article by the AMA where they start by detailing a malpractice case where the HOSPITAL was sued for using a nondoctor in an inappropriate place. That’s right, the hospital!

I believe hospitals need to retain their good doctors. Patients are becoming savvier about WHO is treating them. The tables will turn against those hospital administrators who turn their nose up at physicians and try to make up for it by hiring tons of nondoctors.

IT IS NOT THE SAME.

And when the lawsuits settle because hospitals put patients at risk by not having enough good doctors then maybe they will do the right things to retain them. Until then I only hope patients are kept safe.